In his first appearance before the United Nations General Assembly, Kazakhstan’s new President Kassym-Jomart Tokayev presented his assessment of the many problems facing our planet, as well as advocating the nation’s view of the way forward. After a short Kazakh/Russian introduction, the balance of the address was presented in English. The President described the current “global reality” as influenced by four “major trends: First: A growing number of “unresolved conflicts”:-- 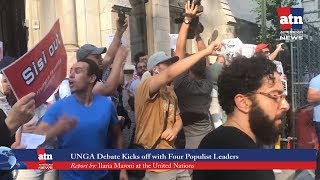 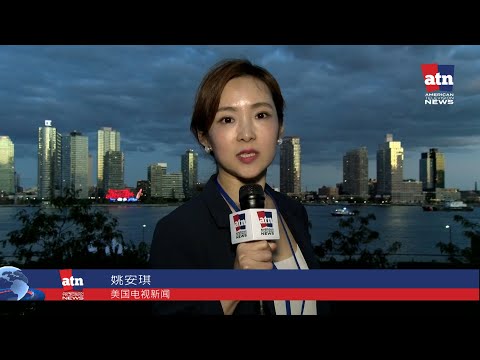