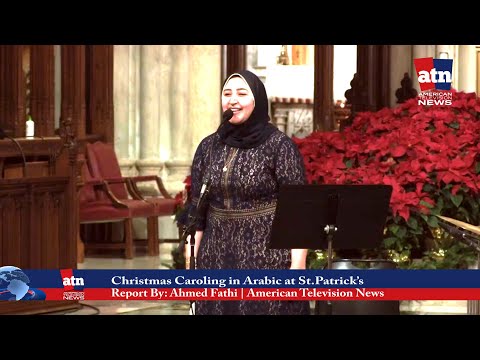 By; Ahmed Fathi & Anjali Sharma New York: A first-of-a-kind event took place at the St. Patrick's Cathedral in New York City 143 years history where Dalia Younis an Egyptian Muslim singer performed Arabic versions of the popular Christmas carols as part of the cathedral “Guest Choir Concert Series” Dalia is a former medical practitioner who followed her creative passion and began her musical career in 2017. She launched the ‘Singing Circle’, a non-profit initiative that aims
United Nations

By Anjali Sharma and Ahmed Fathi UNITED NATIONS –South Korean Kang Kyung-wha a former Foreign Minister has declared her candidacy to lead the International Labour Organization, a UN body mandated to advance international labor standards, according to a statement released by the foreign ministry. She has an extensive international experience and served at the United Nation for many years Kang, a distinguished professor emeritus at Ewha Womans University, submitted her candid