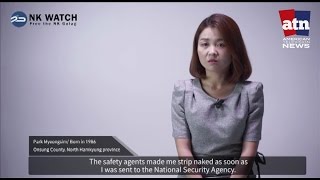 North Korean Voices of the Oppressed 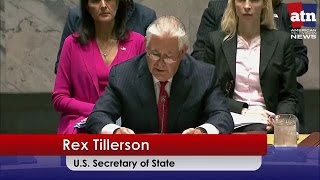 Ministerial Meeting on Non-Proliferation in North Korea at the Security Council LIVE @10:00EST